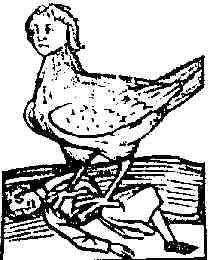 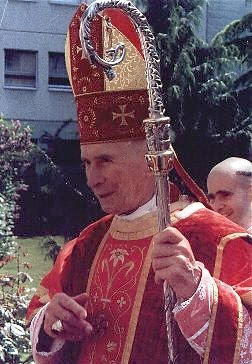 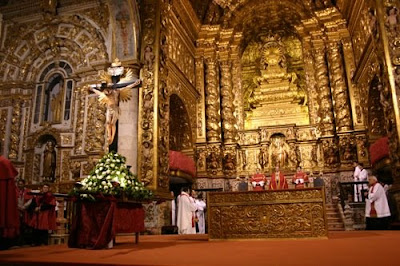 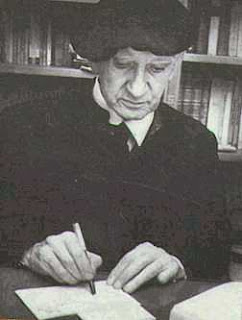 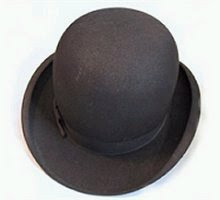 “The empty womb stripped of its child by an abortionist is analogous to the empty altar stripped of its God by the theological abortionist –the man who either denies, or, what is more frequent, ignores or plays down the Real Presence of Our Lord Jesus Christ in the Sacrifice of the Mass and in the Blessed sacrament of the Altar.”

“In one supreme, ineffable thing, the Eucharist, the world is God.” 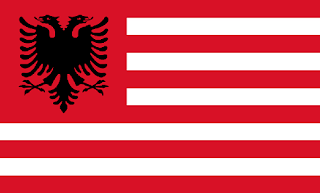 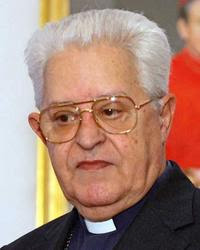 My article “Tradición y modernismo en la Iglesia”, previously published in Spanish in the Portuguese digital journal Alameda Digital, has been now translated into English thanks to the good efforts of TTony, of The Muniment Room,
As we have a few readers who are from English-speaking countries, it will help those of “tolkienian” and/or “chestertonian” disposition and persuasion in linguistic matters.
We reproduce here this entry of The Muniment Room
Once more, thanks to TTony.

A Fé no deserto 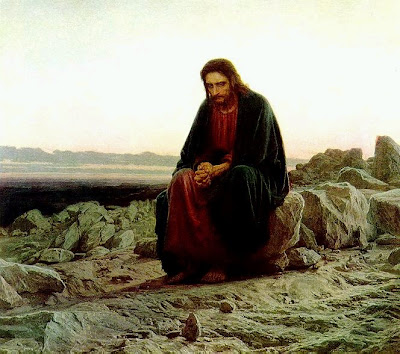 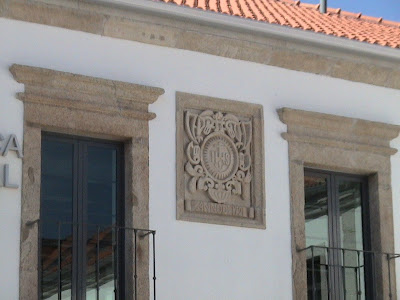